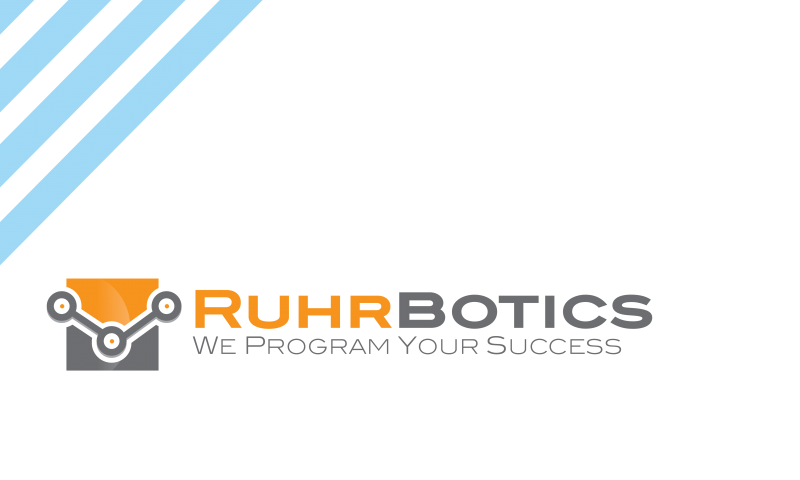 The converter connects Schunk force-torque sensors such as the FT-AXIA 80 to the FIELD system platform. To this day, no standardised Ethernet interface between Schunk FT sensors and other components such as robots or PLCs has ever existed. That is, in the past every customer had to implement their own TPC/UDP interface. This now changes as Ruhrbotics connects your component to FIELD system. Simply install the app, connect your sensor via Ethernet, start collecting data, and visualise them quickly.

Discover the full potential of the FIELD system